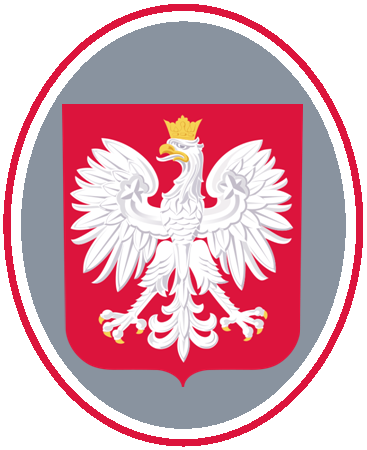 …although one may allege the same for … Read More