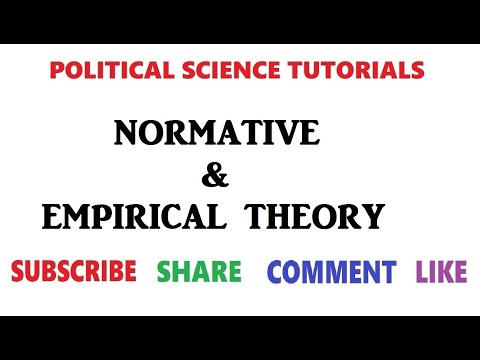 Rather, the nation state is an inadvertent byproduct of 15th-century intellectual discoveries in political economic system, capitalism, mercantilism, political geography, and geography combined along … Read More