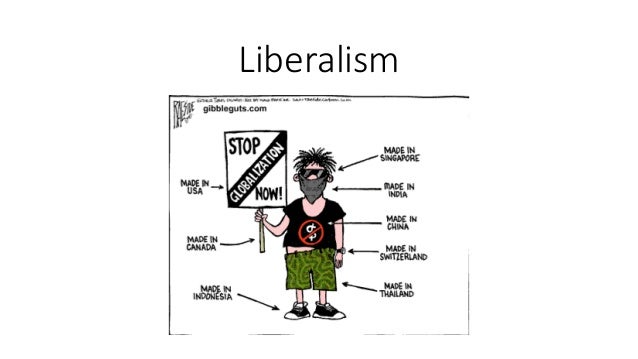 Hence, liberalism’s “triumph” (Fukuyama, 1989) at the end of the Cold War and its subsequent fast demise is just the most recent occasion of … Read More