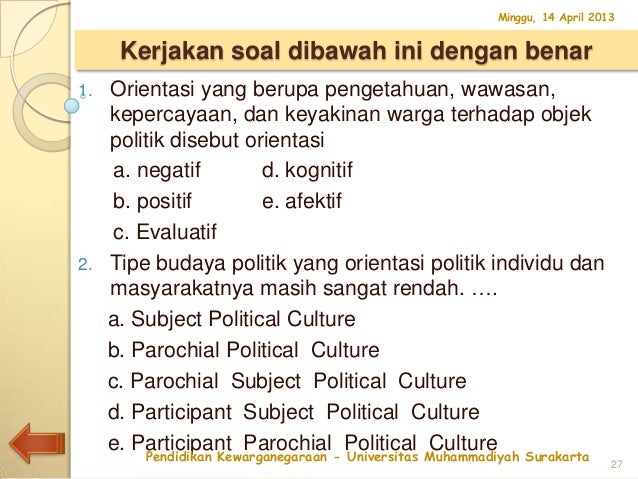 Voter turnout declined from seventy nine percent of the eligible voting age population in 1896 to only forty nine percent in 1920, when girls gained the right to vote. In the South, voter turnout began a precipitous decline after the withdrawal of federal troops in 1877, hitting its nadir in 1920 at 22 %, and rising only after the passage of the 1965 Voting … Read More