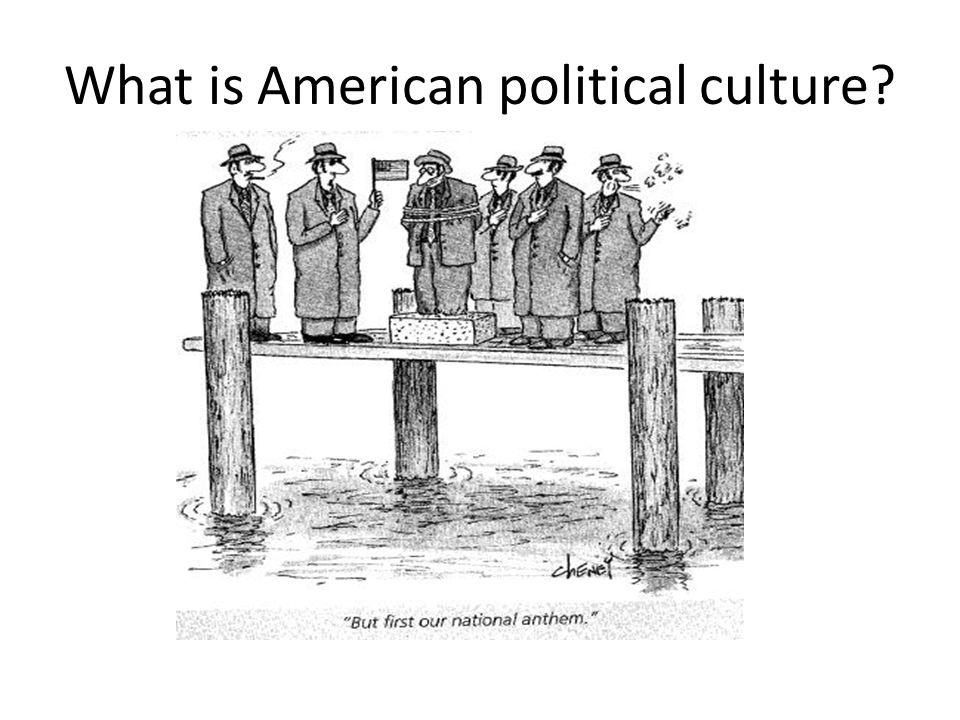 In worldwide political theory, constructivism is the logic that states that the ideas of a state matter, and it is in reality how these ideas work together with every that is essential to understanding International Relations and state interactions. Currently, democracy is certainly the biggest thought shown, but it is not the solidified, … Read More 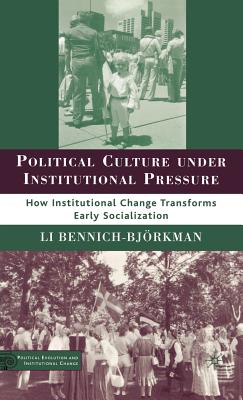